My project for this past weekend was to clean the roof. Mother nature had other plans, it dropped a branch almost as big as a tree onto our roof and it landed in our neighbors yard. In fact several branches bounced off of the roof and apparently no damage was done. AMAZING.

I had the roof and RV washed at the end of last year. He charged me $150.00, which for out here is CHEAP. This year, no way I’m paying that twice! So, I got my bucket, Dawn dishwashing liquid and started at the front and worked my way back.

The previous person did an ok job, the rig was clean but the important places like the caulk lines were still dirty and the glass was all spotted. Doing it myself it gets done right and I save good money.

Unfortunately my arms gave out so I stopped and took a break. I’ll be heading up there this weekend and completing the job. The slide tops are impossible to clean so I’m bringing my power washer to help. You have to be careful with them because there are seams that can be pulled apart if you’re not careful.

Why didn’t I use a power washer this weekend? I didn’t have it with me and when I get it into my head to do something I start no matter what.

It was a great work out! 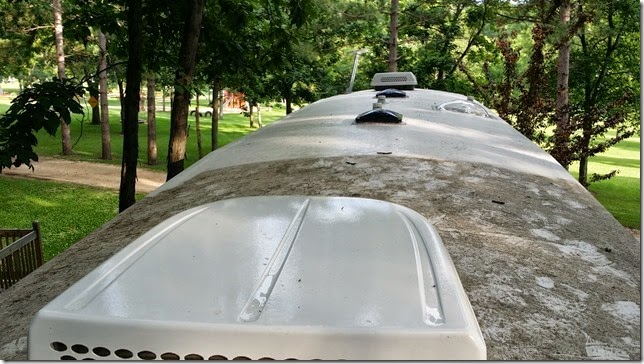 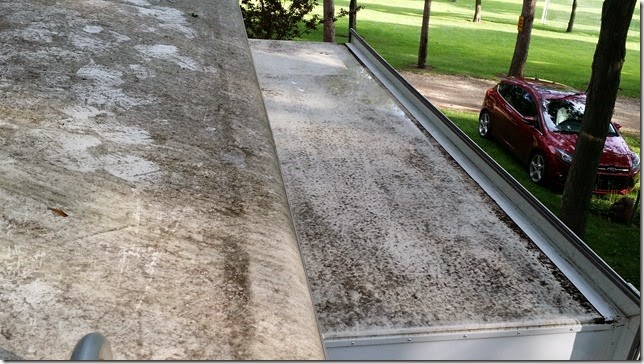 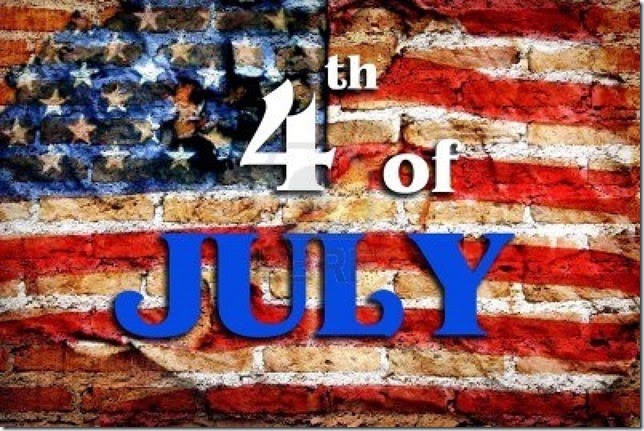 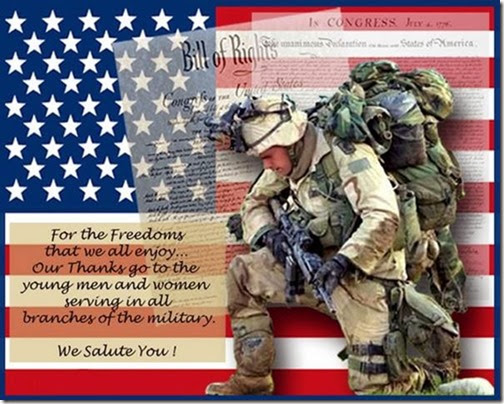 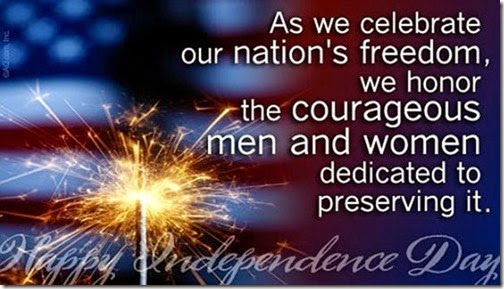 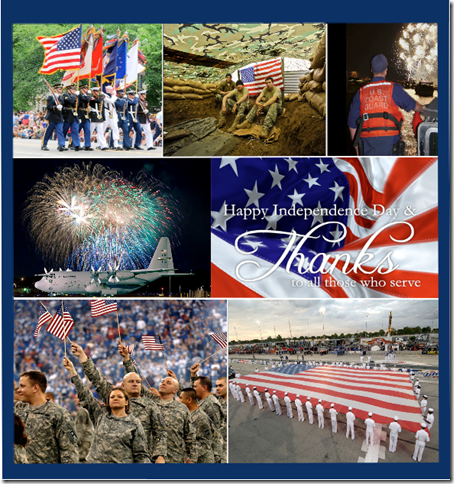 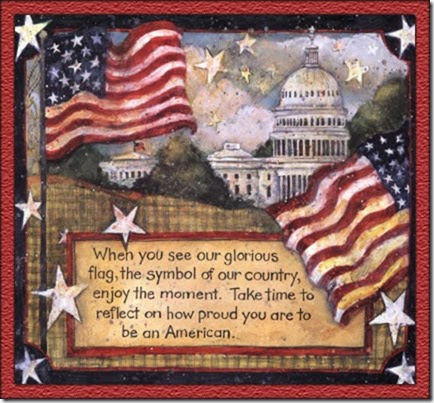 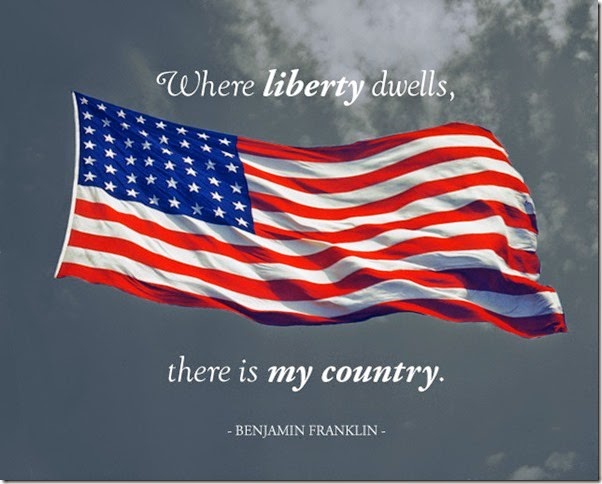 My best friend bought a motorcycle last year. A beautiful 2007 mint condition Honda Shadow that he has modified a bit and well, it's awesome. So, a few days ago he sends me a few pictures of a motorcycle he's looking at and I respond... what are you going to do sell yours?

He doesn't respond, he sends me more pictures of another cruiser and asks me what I think of the new pictures. I respond it looks friggin sweet! We talk today and he asks if I would like to go look at it, oh ya of course! So we jump into his car and head out about an our away and get there and the bike is dirty but beautiful.

It's a 2005 Honda Shadow Aero 750 with shaft drive, 1970 miles and darn near in new condition. So we all talk about it and the negotiating begins and he is able to get a great deal on the bike and so I ask if he is going to be selling his bike on eBay or Craigslist and he says Craigslist, makes sense.

A deal is made and when the seller asks Roland what name to put on the receipt Roland says Erik Andersen. I look over and tell the guy he's messing with you, his name is Roland and then Roland cuts me off and says, seriously dude, what do I need another motorcycle for? You love the cruisers and this bike suits you, it's yours.

My jaw basically hits the ground, what do you honestly say to somebody who just 3 months ago was released from his company and started his own business and then buys you a motorcycle???? I was in tears, I shook his hand and said thank you, no words can say how much this means to me.

I drove his car to my house and he drove the bike, he said it rides awesome! After we got it home we washed it down and detailed it a bit together and then I took some pictures and then he took it for another ride. I then took it for a short ride since I need to get my license and after he left I stared at it in disbelief.

So here is the bike my best friend of 30 years bought me, I hope to make it up to him some day. 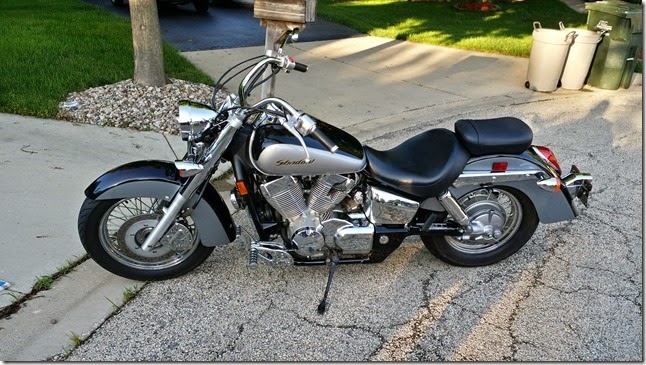 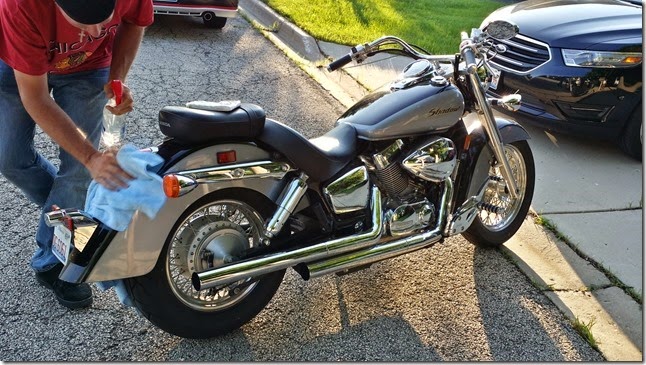