Winnebago has released a new retro look Brave on May 22nd. I’m mixed on the look, I think they could have captured the retro look better than this, what do you guys think? 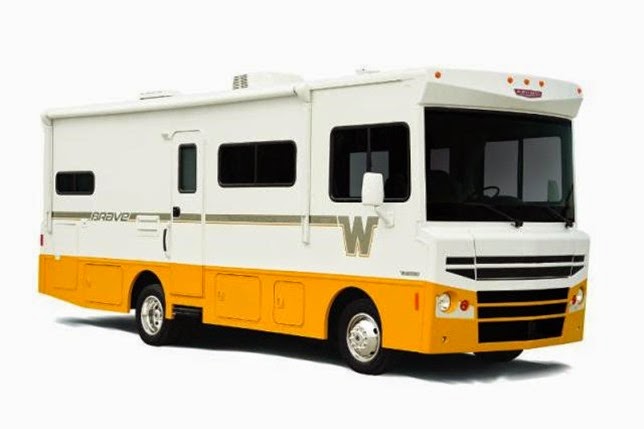 Thank you to all who served, without your sacrifice we wouldn’t have the freedom’s we enjoy. 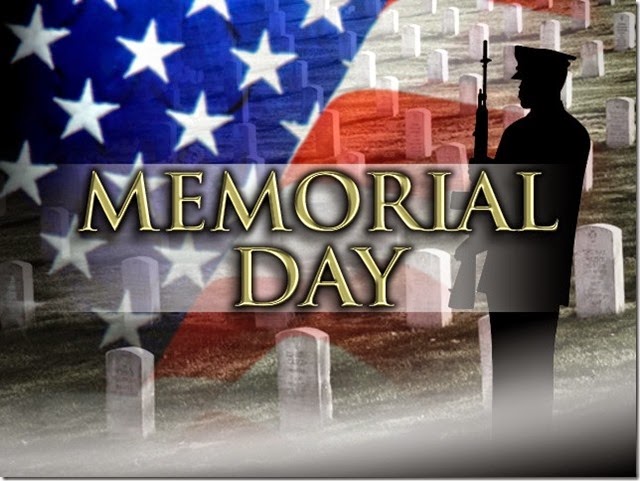 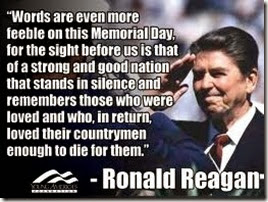 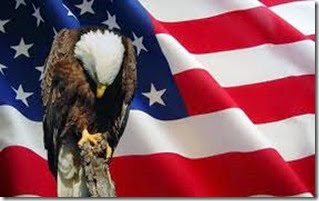 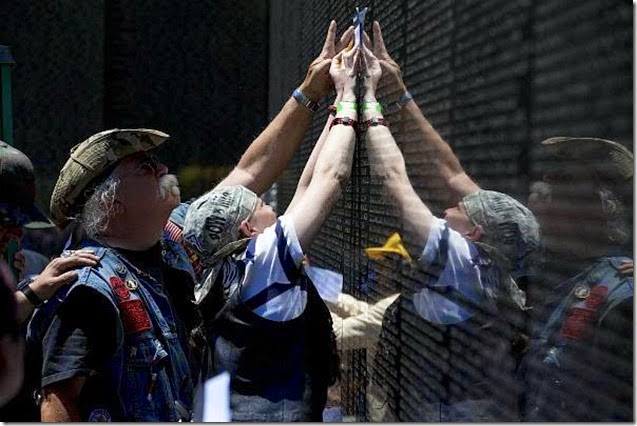 Go to turn on the AC, nothing, nada zip zilch zippo… open the disconnect box, the plug was stolen. Who steals a disconnect plug from 1994? Cost to replace $5.95, who has one? Nobody, cost to replace entire box and have new one re-wired $175.00. When cane they come out and do it? Maybe tomorrow, maybe by June 6th.

Yeah, it’s that kind’a day. Thankfully we leave for the RV tomorrow so we’ll have two monster AC units to keep us chilled. 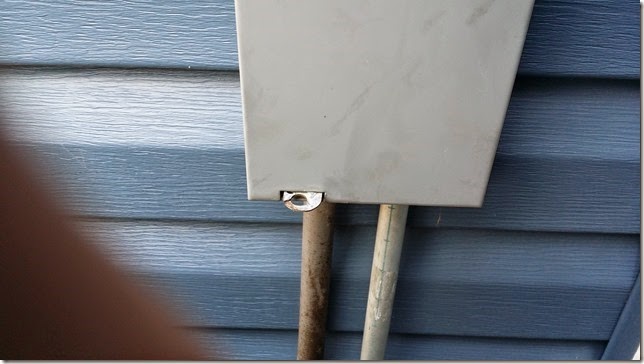 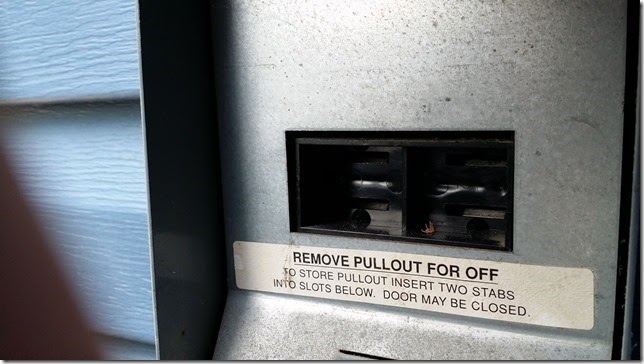 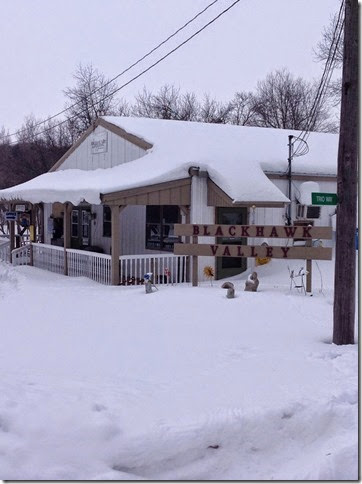 Remember The Stairs That Tried To Kill My Father In Law?

When the dealer dropped the rig off for Spring we were able to line it up so the stairs go all the way down so I don’t have to build a platform.

While this is cool, the huge storage bin door again doesn’t open all the way so I will be adjusting the deck railing again.

One step forward, a small step backward but this works out because I wanted to make that opening larger anyway. 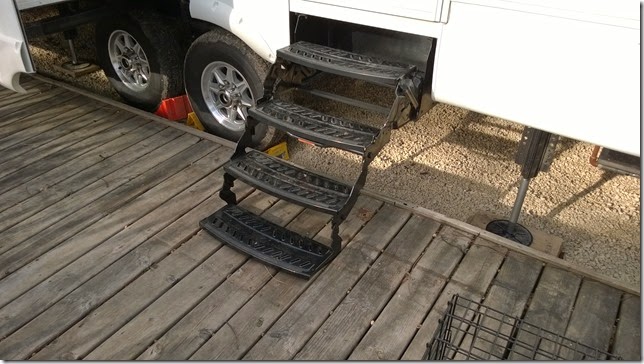 I wanted to go RAID0 on dual SSD’s but the budget was maxed out, the video card was almost $800.00 by itself!

This machine is going to scream if the Overclock comes out as well as I’m hoping, possibly 4.6GHz with air cooling alone. I may swap out the Noctua for a Corsair HSi100 liquid cooler. 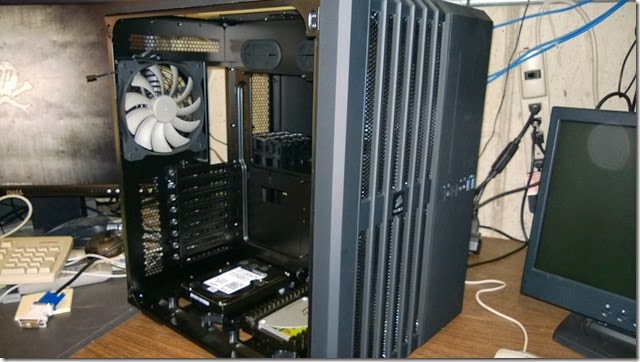 EVGA Classified NVidia GTX 780Ti, one of the baddest video cards on the planet. 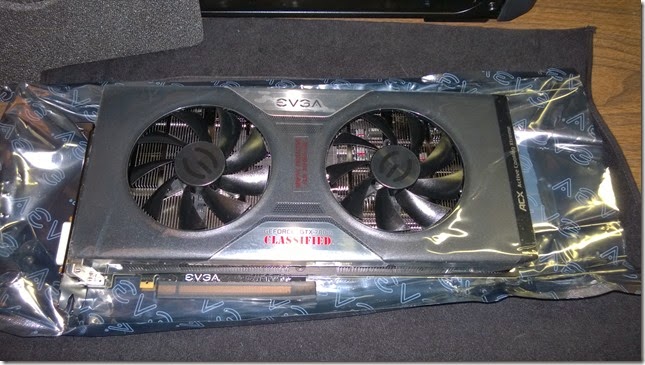 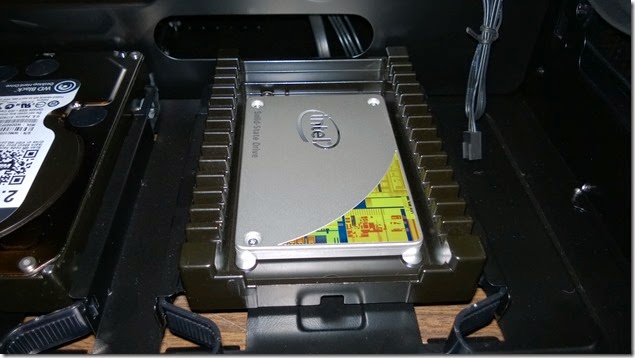 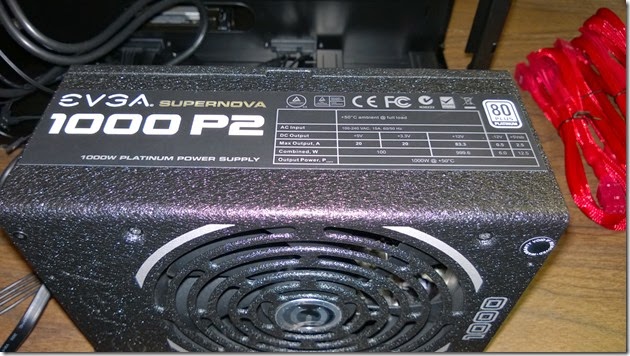 Audio has headphone amplifier built in and is isolated from the other circuits. 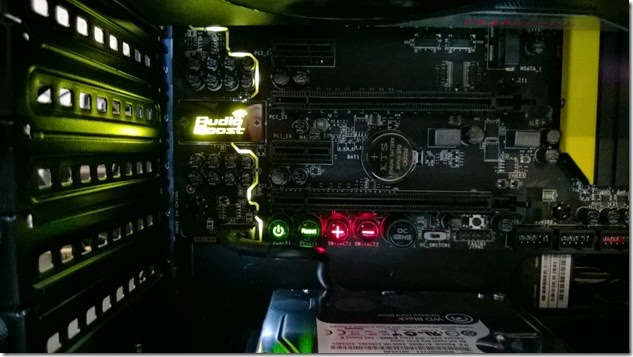 That Noctua CPU cooler is massive! 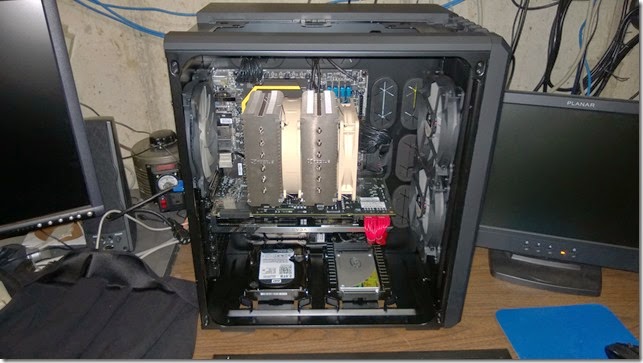 Here it sits until tonight when we get back home from camping, I’ll be installing the OS and software then it begins a 3 days straight burn in process to test for stability and speed. Then it will be delivered to it’s new owner on Thursday who will hopefully be thrilled with it. 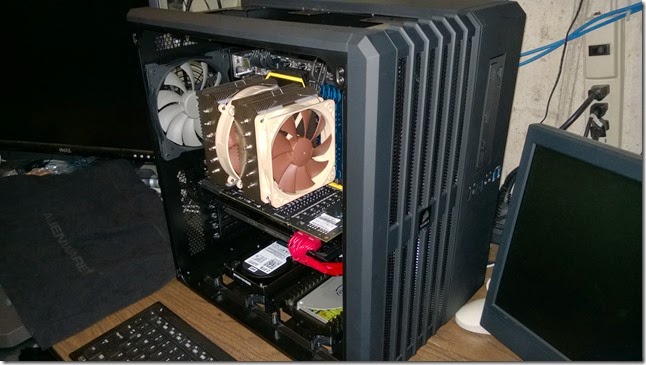 We had a great get together this weekend with family and friends. I installed new deck lights which cast a funny glow on the side of the rig. Ronda made her signature pork chops and Saturday night we all sat around until about 10:30 talking about everything, except politics! 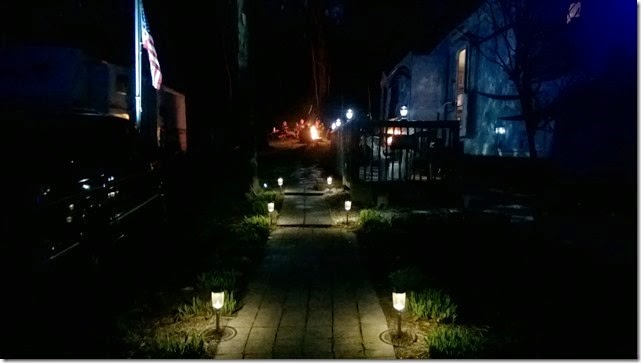 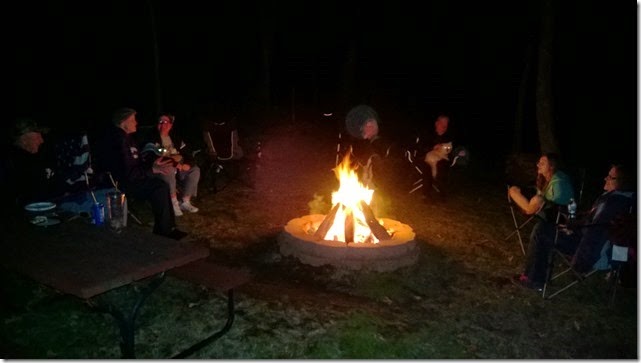 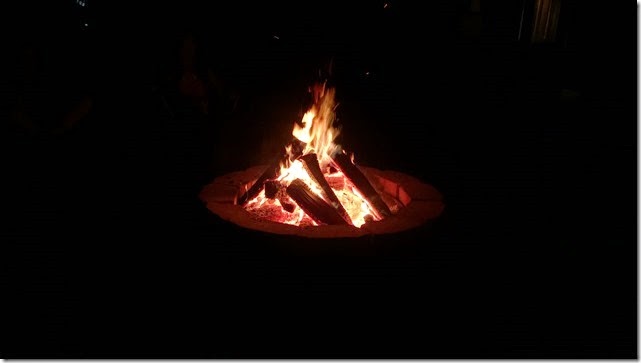 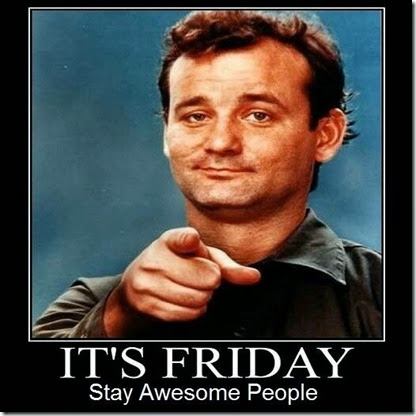